Celery Juicing is big news! My daughter is a fan and turned me onto it the other day. Although it’s probably best to drink it first thing in the morning to get the full benefits, I tried it later in the day and after a good nights sleep, had the most productive day I’ve had for ages!

Yes, it could have been coincidence but there are a lot of healthy vitamins and other stuff in celery so it’s definitely worth a try.

Celery stalks and leaves can be used and you should allow a whole bunch for a couple of small glasses. I used to grow a lot of celery when I lived in France but didn’t have a juicer back then and I doubt if I would have thought about juicing celery anyway!

Celery juice is said to reduce blood pressure and sugar levels among other things.
NB: Google health benefits of celery or celery juice and always double check with your doctor if you are self medicating.

Because celery has been considered to be a herb for centuries I included it one of my herb books. The following text is the intro to growing celery and you’ll find tips on growing this superfood as a herb or as a ‘juicing’ vegetable. 🙂

Although we consider it to be a vegetable, celery has been used as a herb for centuries. It was very important in Roman cuisine and also used medicinally. Celery was developed and cultivated into the vegetable we know today during the 17th century in Italy and later became popular in other parts of Europe.

Celery herb grows wild in many parts of Europe, Africa, South and North America, but will not develop the blanched stalk unless cultivated. Grown as a vegetable in the kitchen garden, a few leaves can be picked and used in the kitchen for flavouring before the stalks have matured.

Celery is used in Ayurvedic medicine for bronchial problems, including asthma, wind and as a nerve tonic. Seeds collected when ripe are used to distill into oil and dried into powders. Seed sold for cultivation shouldn’t be used medicinally.

To your good health! 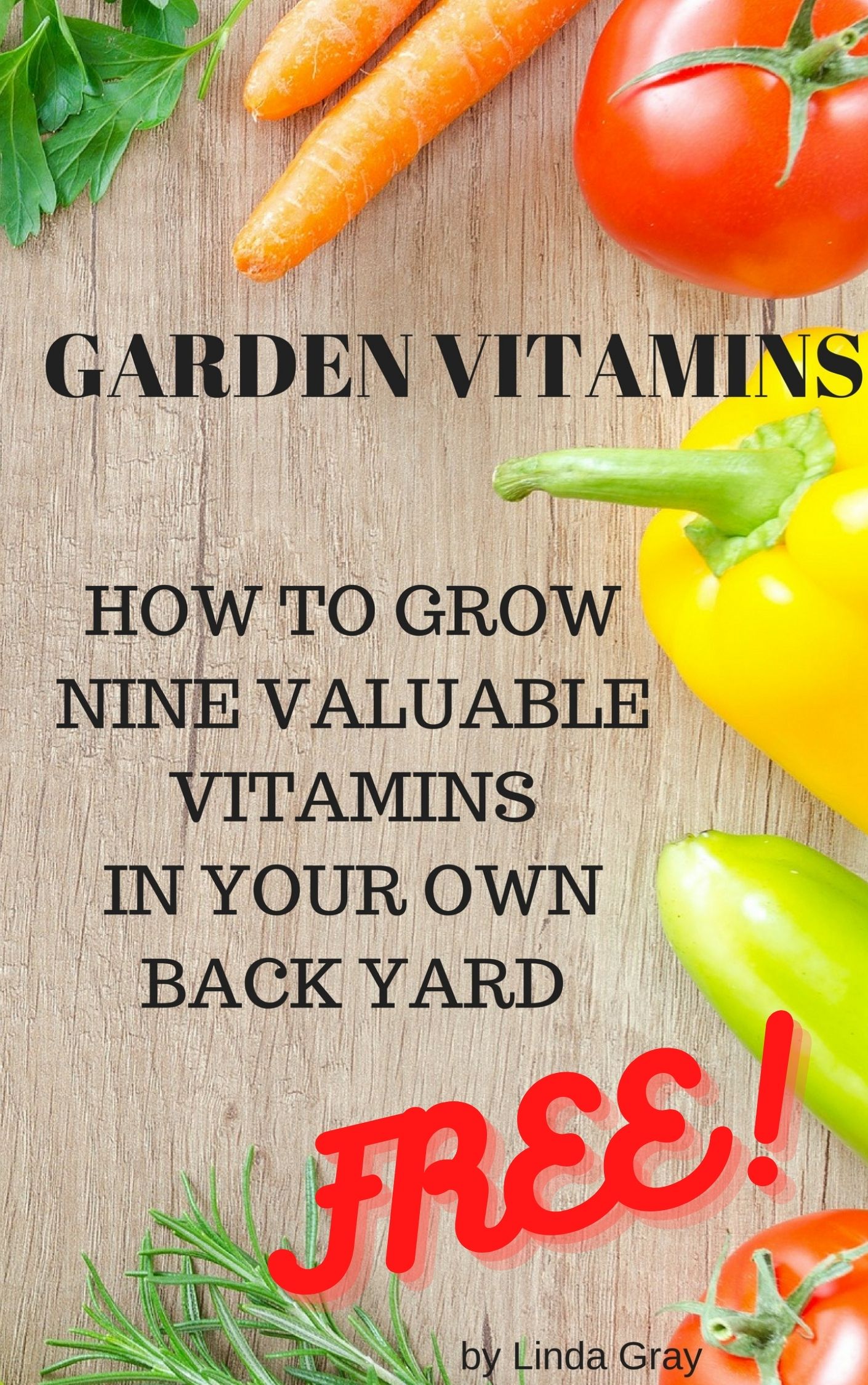